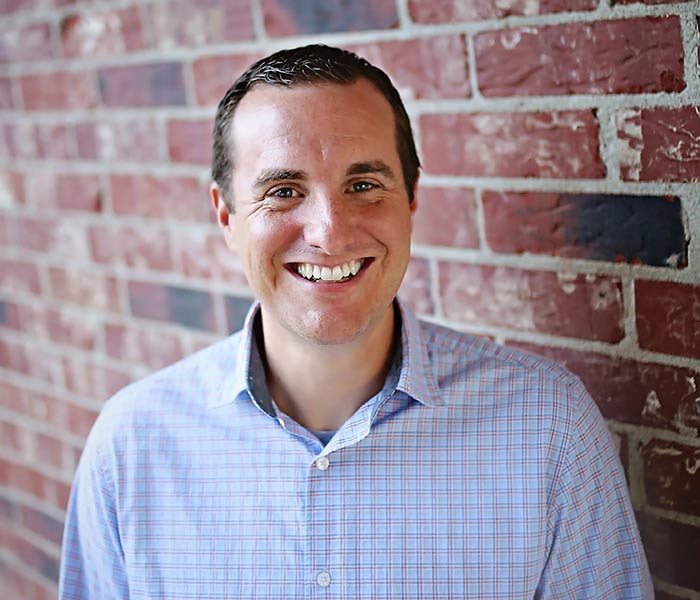 Pastor Brad grew up on the mission field of Panama and from an early age was taught the Gospel and gave his life to Christ as a young child. In 2000 he moved to Springfield, MO to go to college at Baptist Bible College, graduating with his bachelor degree in pastoral studies in 2004 and his Masters of Biblical Counseling in 2007 and Master of Divinity in 2008. While in Springfield he met his wife Joni. They have three beautiful daughters, Kenna, Brylee and Audrey. God moved them to Emporia in July of 2013 to become an associate pastor at West Side Baptist Church. The church officially called Brad to be the next Senior Pastor in September of 2018. He counts it a joy to be able to minister to the people at West Side and serve his Lord in this capacity. 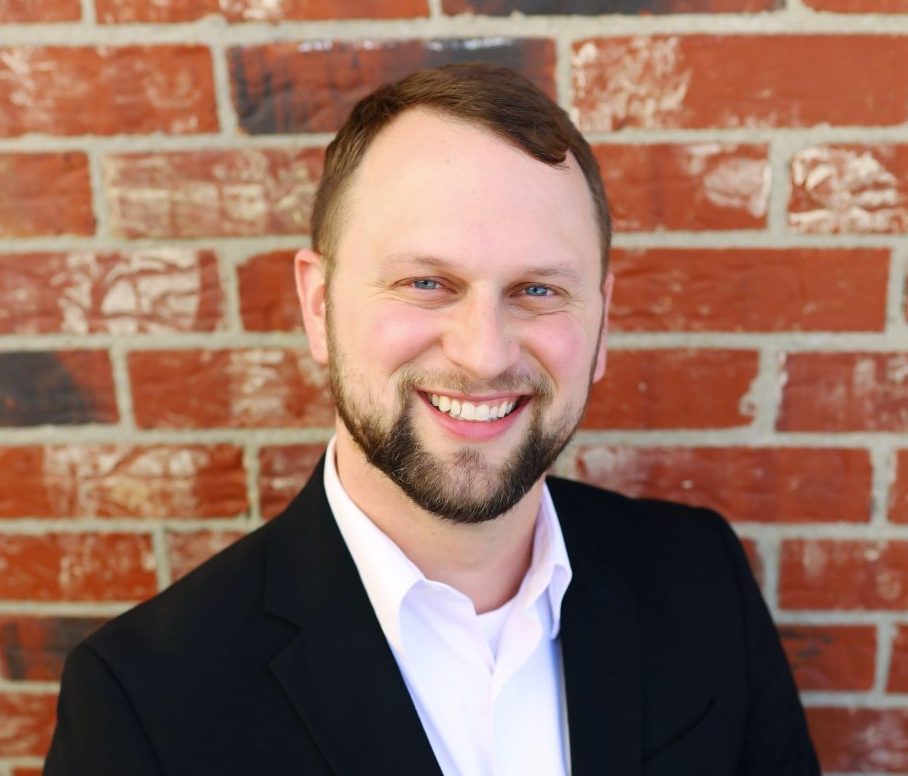 Pastor Micah grew up in Cheney, KS, where the Lord graciously converted him at a young age, and placed a desire within him to train for pastoral ministry. This desire led him to Maranatha Baptist University, where in 2014, he graduated with a bachelor’s degree in pastoral studies. In 2018, he married his wife Julia Burt. It was shortly after this that they began to attend West Side Baptist Church, and quickly became members. West Side Baptist Church hired him as Pastor of Missions and Discipleship in January 2021, where he is currently serving. He recently graduated with his Masters of Divinity from The Expositors Seminary. 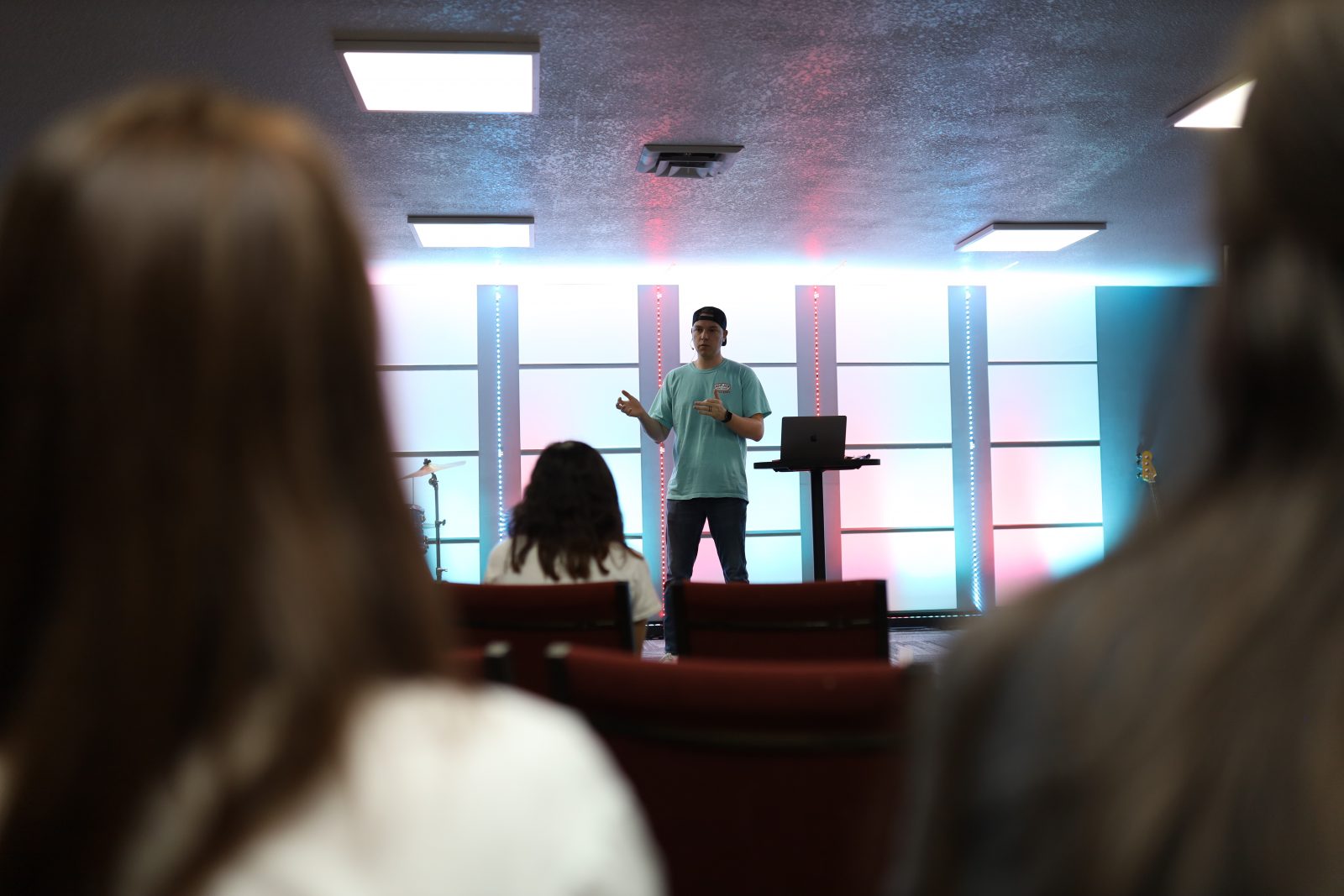 We Exist to Glorify God by Making Christ Centered Disciples

What Is The Gospel?

The Gospel is the good news that sinful man can be redeemed. We find the Gospel in the Word of God as it relates the story of salvation through Creation, the Fall, Redemption and Restoration. What you do with Jesus Christ is the single most important decision that you will make in your life.