What is the Gospel?

The Gospel begins where the Bible begins; with God who has always existed. The Bible describes God as being holy and good. The opening verses of the Bible state that this holy and good God is the Creator of all things, and everything that He created was determined to be good. Furthermore, Genesis 1 reveals that God created all people in His own image, thereby designing mankind to reflect His goodness and holiness. God’s image in man established humanity as the pinnacle of His good creation.

But man did not stay good. In the garden that God had prepared for the first man and woman, a fallen angel disguised as a serpent approached them. This serpent deceptively promised that if they would disobey God and eat of the forbidden tree, then they would be more like God, knowing good and evil. Our first parents believed the serpent and knowingly disobeyed God’s direct command. With this one act of disobedience, the image of God in humanity was corrupted.

The consequences were devastating as sin spread like a cancer throughout all mankind. They were no longer able to worship God as He had created them to do, but rather were separated from their Creator. Because of their sin, death was introduced into God’s perfect world. Since God is holy, He must punish sin. Therefore, in His wrath, he justly condemned us to an eternity in hell. But God, in His mercy, set in motion a plan to rescue His Creation. He promised that He would send a Redeemer, One who would restore all that sin had broken.

Over the next centuries, God began to carry out His rescue mission preparing the way for the Redeemer. All of history was moving to the day when God would send His own Son into this broken world to redeem humanity. Only a perfect sacrifice would be sufficient to satisfy the wrath of God. Jesus lived a perfect life, always obeying His Father in everything. He did what we failed to do. He willingly gave up His life as our substitute, taking the punishment for our sins. The perfectly innocent One died to rescue the hopelessly guilty ones from the enslavement of death and sin. He rose from the dead, gaining victory over sin and death.

In Christ, God has provided the answer to our greatest problem. God kept the promise that He made to send a Redeemer. For all who trust in Christ alone for their rescue, He promises to restore us back to Himself setting us free from sin’s hold and releasing us from sin’s penalty. Forgiveness of sins is granted to those who would admit their need for God by trusting in Christ through faith, and by turning away from their sin in repentance.

This begins the process of growing into the image of Christ. God gives us a desire to bring Him glory by living in obedience to His Word and worshipping Him alone. God has promised that one day He will restore all things and reverse the effects of sin.

This is the greatest story ever told. You can make a decision to trust Christ today. Romans 10:13 says, “Whoever calls upon the name of the Lord will be saved.” If you have any questions about trusting Christ today, please feel free to contact us. 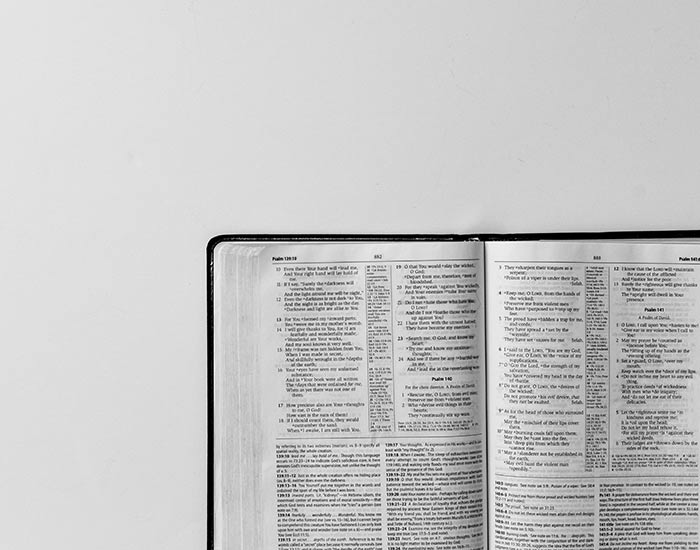 Read Our Statement of Faith

We Exist to Glorify God by Making Christ Centered Disciples 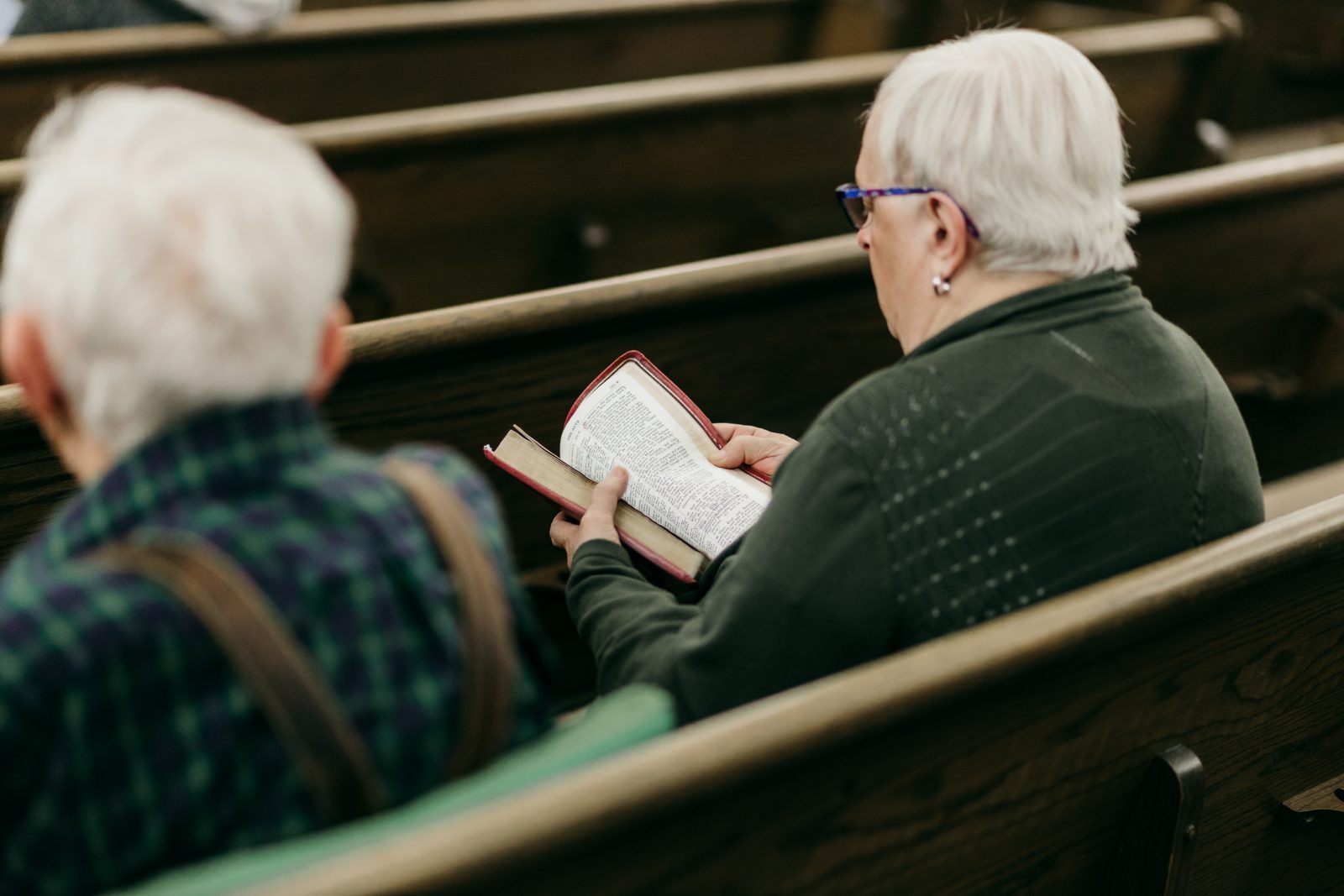 How Can We Pray For You?

We believe life is better together, especially when you’re going through something. Let us know if you’re going into the hospital, have a death in the family, or need someone to pray with you through a difficult time. We want to be there for you and each other.